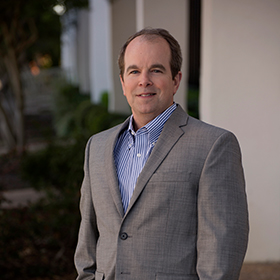 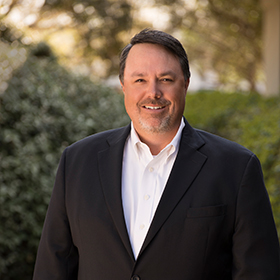 Ben E. Keith Foods was introduced to Oklahoma in December 1983 with the purchase of the Johnston Fruit Company. Three years later, the Collin-Dietz-Morris Company was acquired and both companies were placed under the Ben E. Keith banner and started to grow the business in Oklahoma.The Oklahoma Division of Ben E. Keith Foods now services accounts in Oklahoma, Kansas, Missouri and Arkansas. Ben E. Keith Foods, Oklahoma moved from its original distribution center at 316 South Blackwelder in Oklahoma City to the new Edmond location at 14200 North Santa Fe Avenue in January 2006. The recently expanded state-of-the-art facility totals over 476,456 square feet on 88 acres of land. The warehouse contains 53 dock doors with product stored in eight different temperature zones. The Oklahoma division currently has over 480 employees and includes an inventory of over 15,000 items.

@BenEKeithFoodsOKC Like Us
@BenEKeithOKC With summer upon us, it is time to gear up to help customers savor the flavors of the season. Check out this list of marketing ideas for July from @RestaurantNews1 bit.ly/3x5haA7 #BenEKeithFoods #EatLocalEatOften #Summer one year ago Follow Us