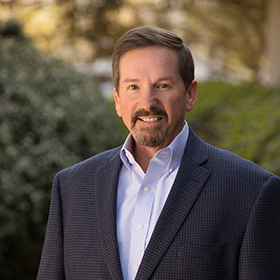 The Ben E. Keith Mid-South Division was formerly known as the Dillaha Fruit Company, which was purchased in 1973 from Theo A. Dillaha, which had operated in the downtown Little Rock area for over 44 years. Immediately after the purchase, Ben E. Keith began construction on a new, larger facility near the new Little Rock River port area. The company moved into their new facility in 1974 and continued to operate as the Dillaha Fruit Company for the next five years, at which time they officially became known as Ben E. Keith Arkansas. Over the next 33 years Ben E. Keith Arkansas continued to grow through two more acquisitions adding to the Ben E. Keith’s portfolio of goods offered to its customers. In 2002, Ben E. Keith expanded into a newly reconstructed facility with approximately 50 trained sales personnel facilitating sales in street, national accounts and healthcare. In 2015 the Mid-South Division broke ground on their new 420,000 square foot facility in North Little Rock. In 2018 the division relocated to its new state-of-the-art facility which covers the entire state of Arkansas and portions of Louisiana, Oklahoma, Mississippi, and Tennessee. 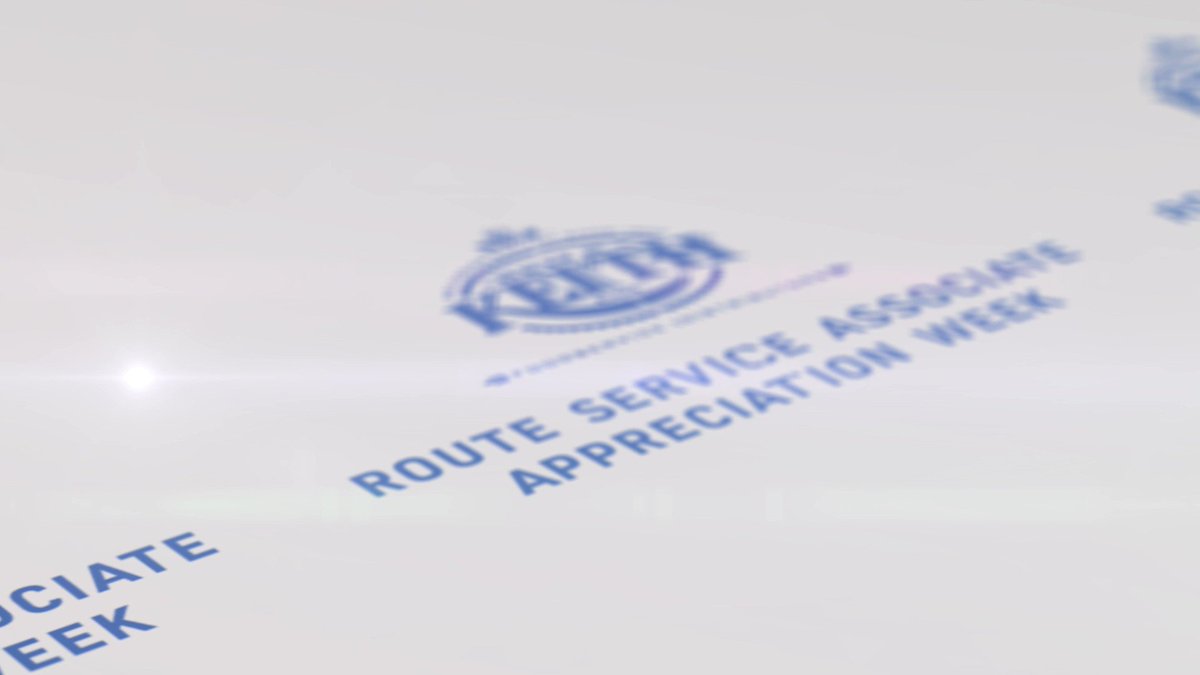 @BenEKeithFoods This week we celebrate the best of the best on the road, our Route Service Associates! They are the ones in the rain, snow, extreme heat, and cold. They keep us rolling and driving forward every day on the road. Thank you for everything you do! #DriverAppreciationWeek pic.twitter.com/I6mLqYTCEB 4 months ago Follow Us